PLOT OUTLINE: WATERMAN opens his tour with a project worksite review at Ringwood Train Station. Completed in January 2016, the $66m upgrade of the railway station was initiated in September 2014.

The upgrade of the railway station in Ringwood – and the separate demoliton and renovation of the entire Eastland retail precint – serve as a concrete, real-life example of the project partner achievements and capabilities.

WATERMAN addresses the The Contract awarded to STM Asia Pacific Construction.  Due to commercial confidentiality, a visit to the site of Eastern Metropol Train Station is regretfully not possible. 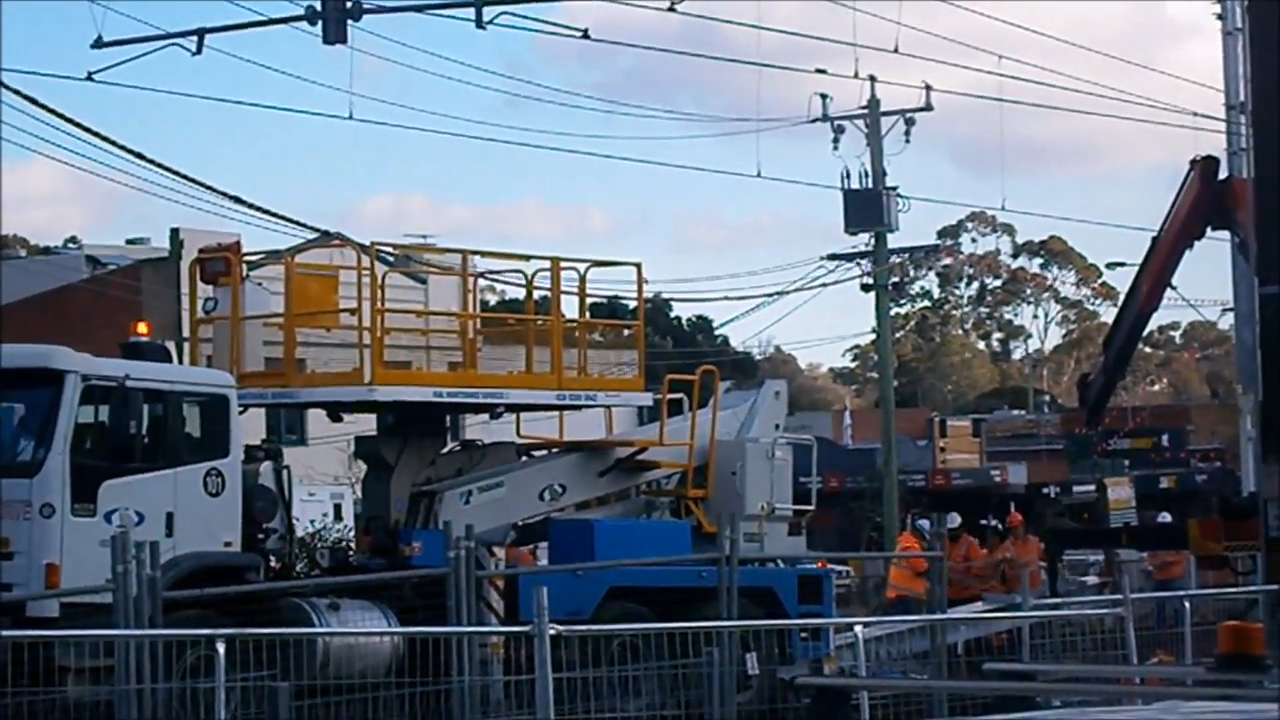 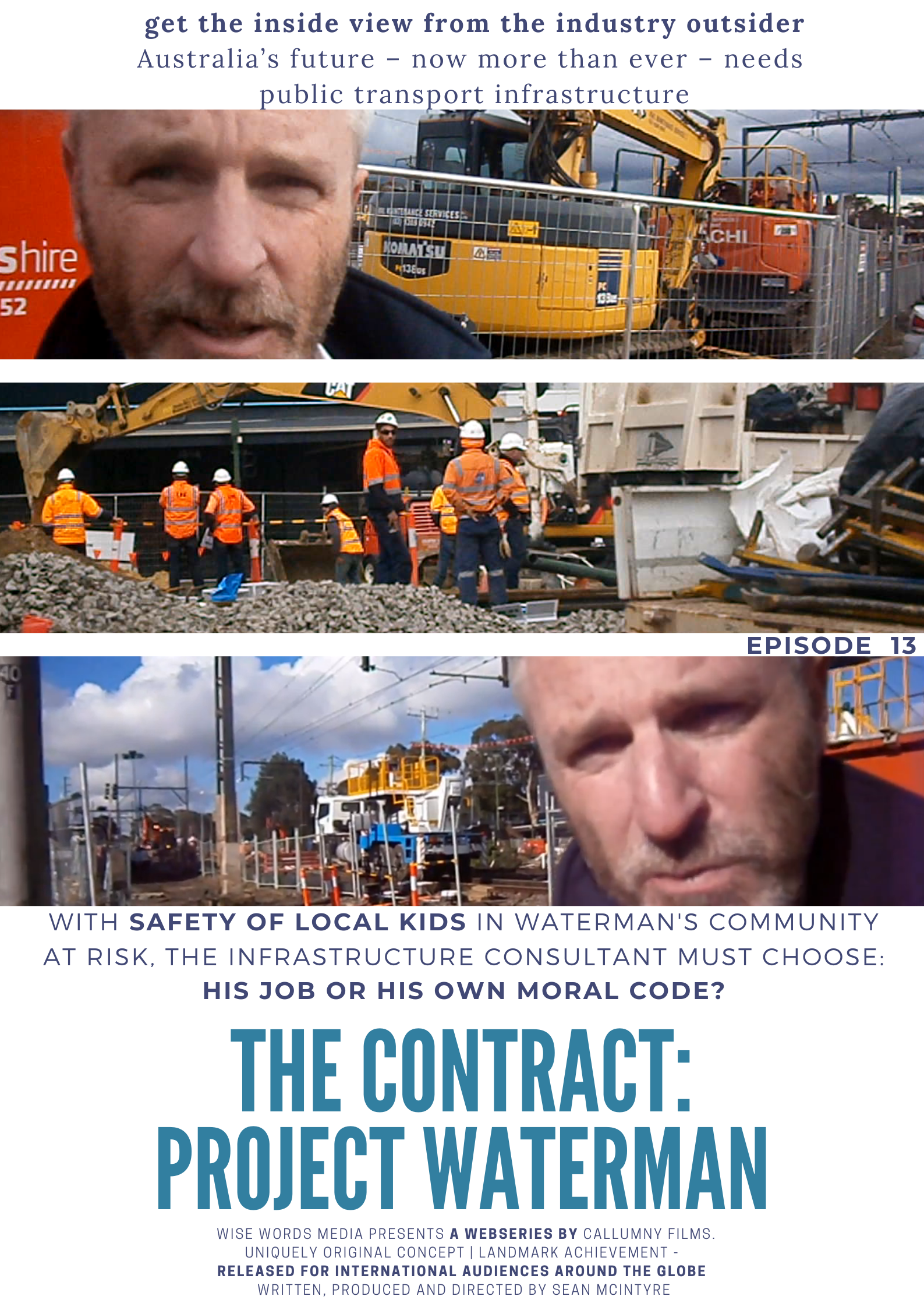