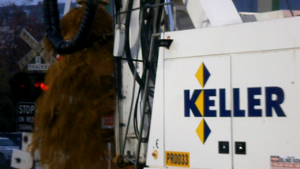 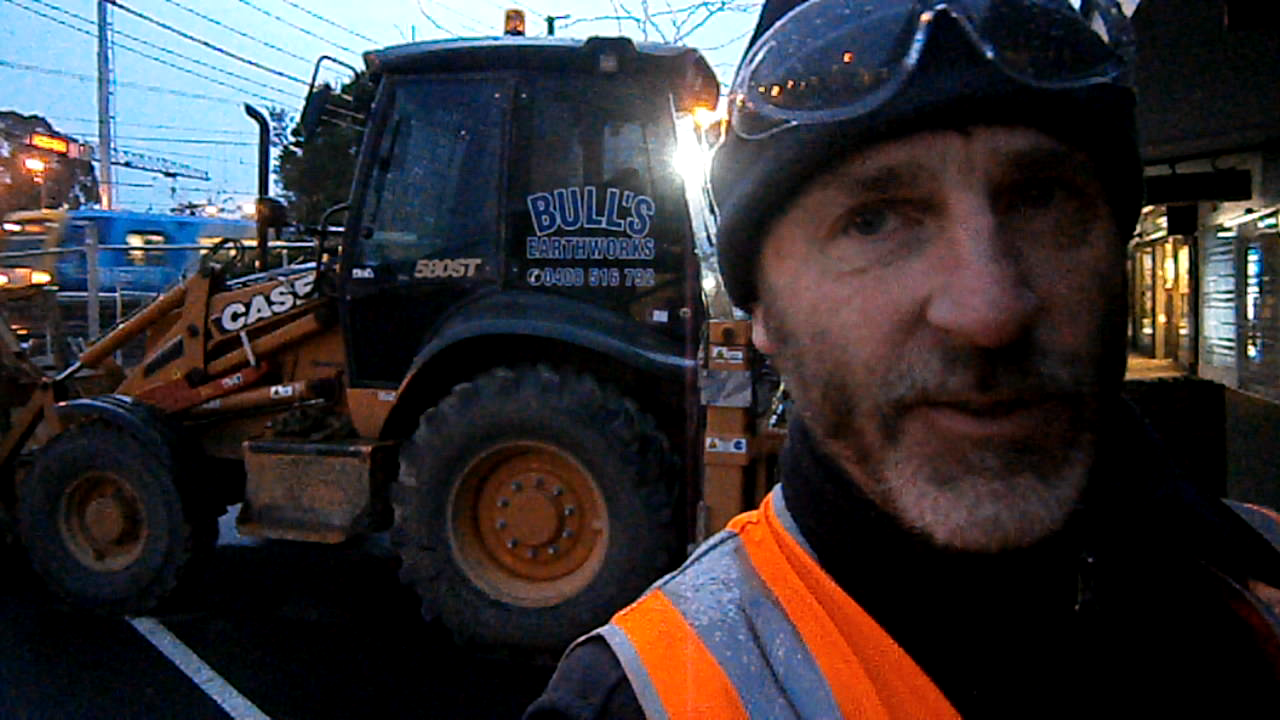 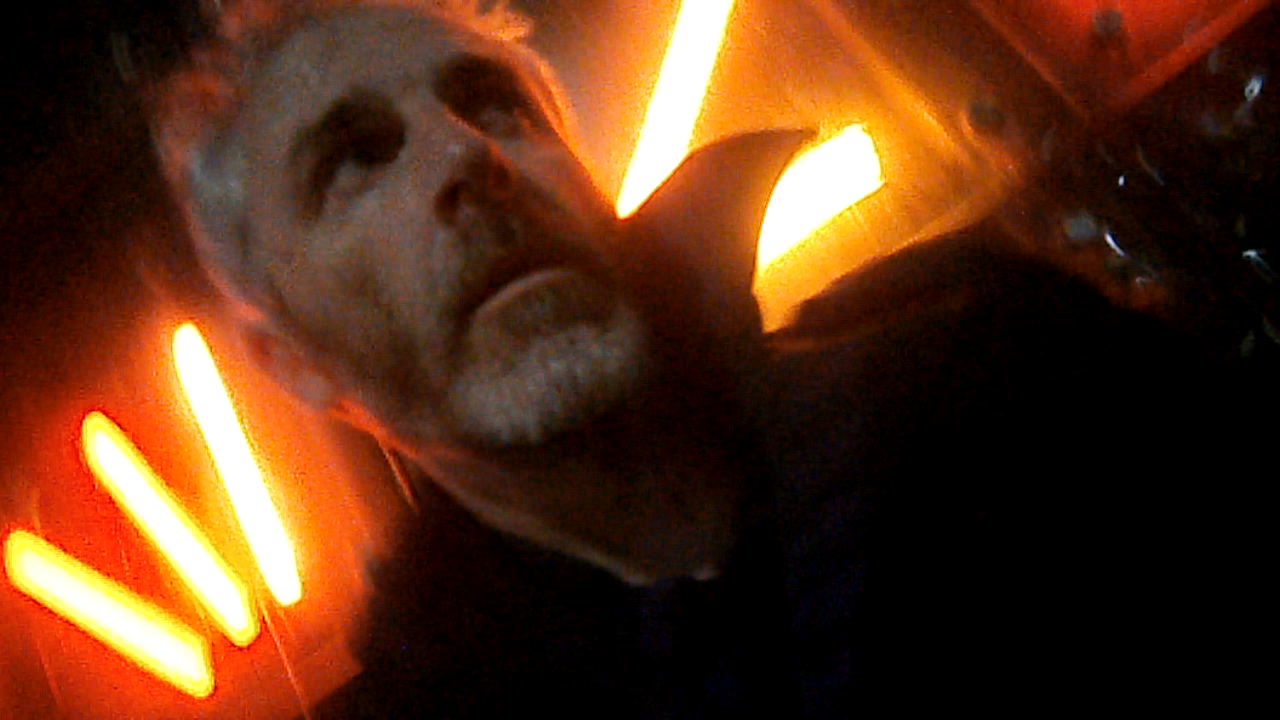 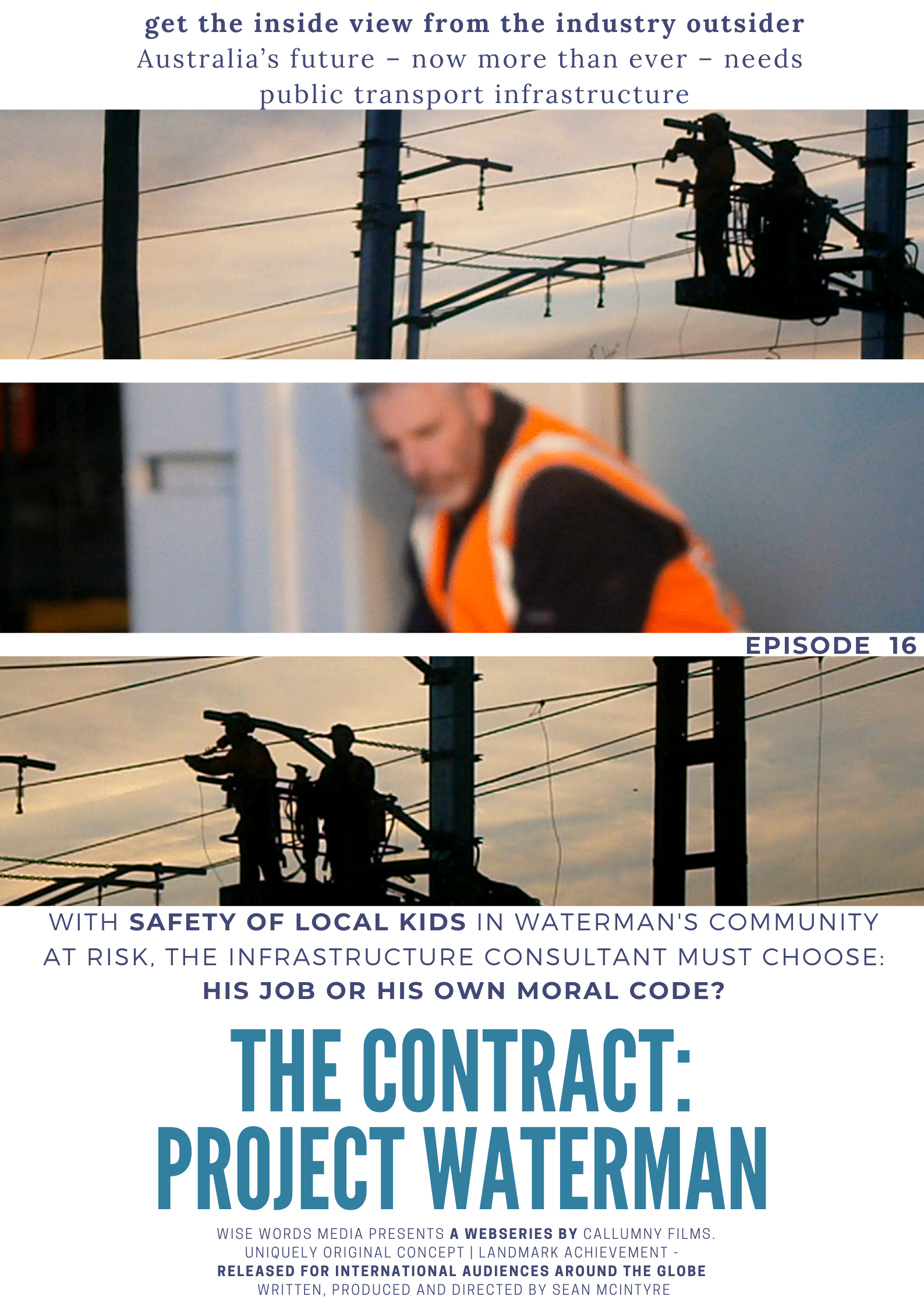 Works go on unabated around Blackburn’s Level Crossing Removal Project. None of it registers with WATERMAN…Until his phone rings. The film crew witnesses WATERMAN’s heated exchange with one of his colleagues.

Then MASTON shows up to confront WATERMAN, demanding comments about a folio of glossy A4 photo’s alleging worksite corruption. 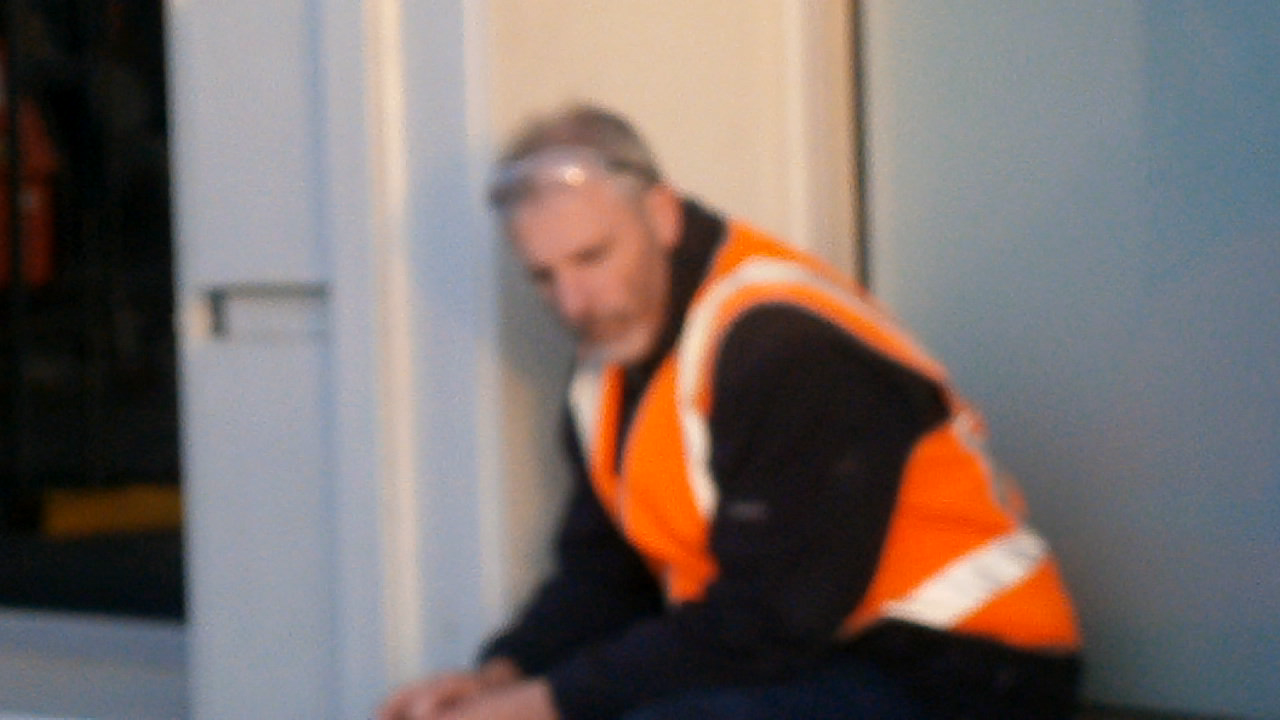 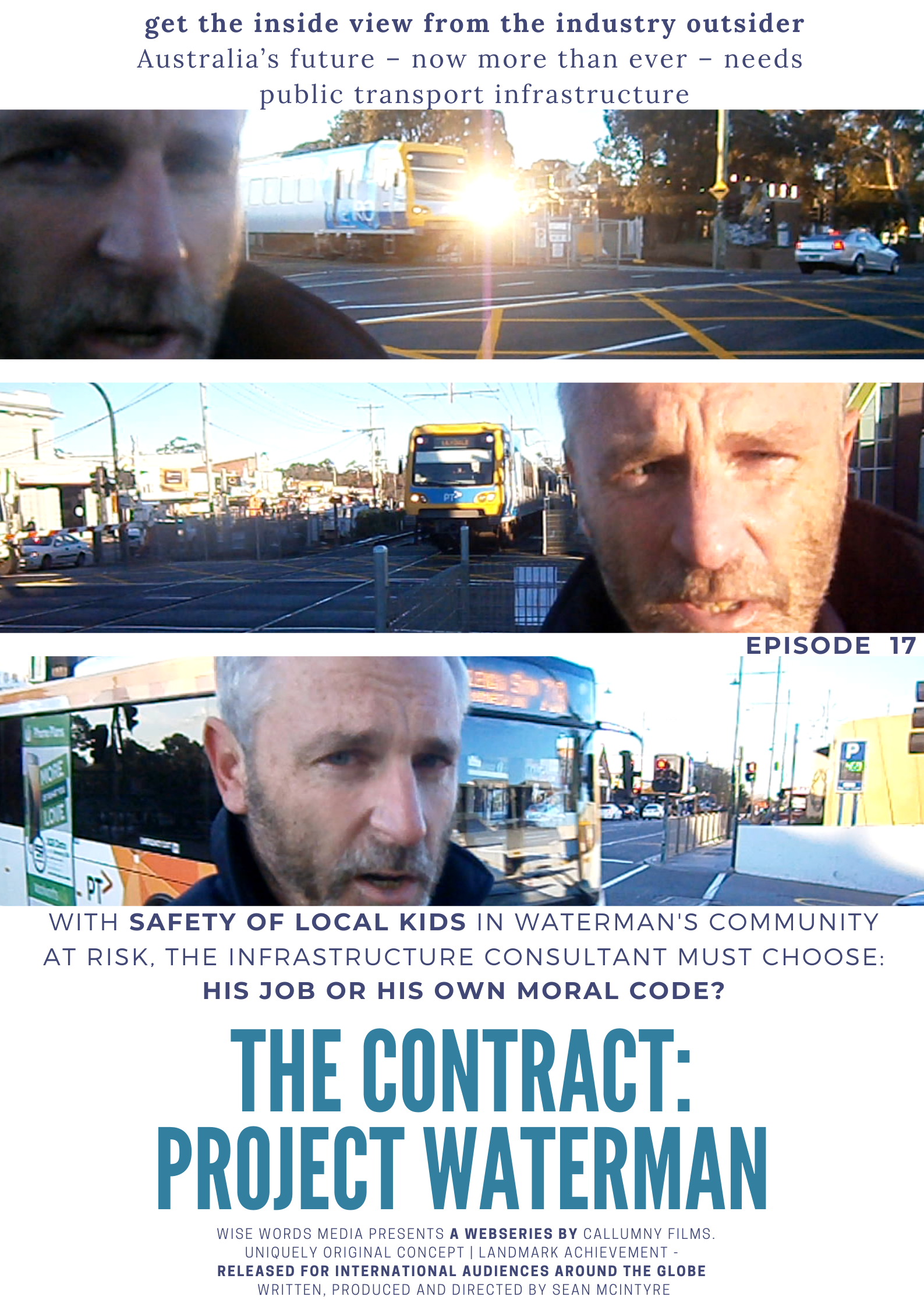 PLOT OUTLINE: WATERMAN’s a professional. Corporate espionage. Black Ops. Call it what you want – it’s his job. And he has one last, risky avenue to pursue – but at what cost?

PLOT SUMMARY: WATERMAN has to get to the bottom of the whistle-blower’s destabilising activities before any investors or stakeholder partners are scared off.

WATERMAN’s a professional. The final day. The final tour. And WATERMAN has to cut it short.A brief walk around the four points of the compass at Blackburn’s Level Crossing Removal Project. LXRA’s ‘Men of the Earth’ will return over the New Year’s break at the end of the year.

The rail-under-road option will finally be in place.

For now, WATERMAN has a mysterious midnight meeting with a somewhat dubious contact. Corporate espionage. Black Ops. Call it what you want – it’s risky.  It’s his job.

WATERMAN is about to find out just how much. So much at stake.

How much danger is WATERMAN prepared to risk? 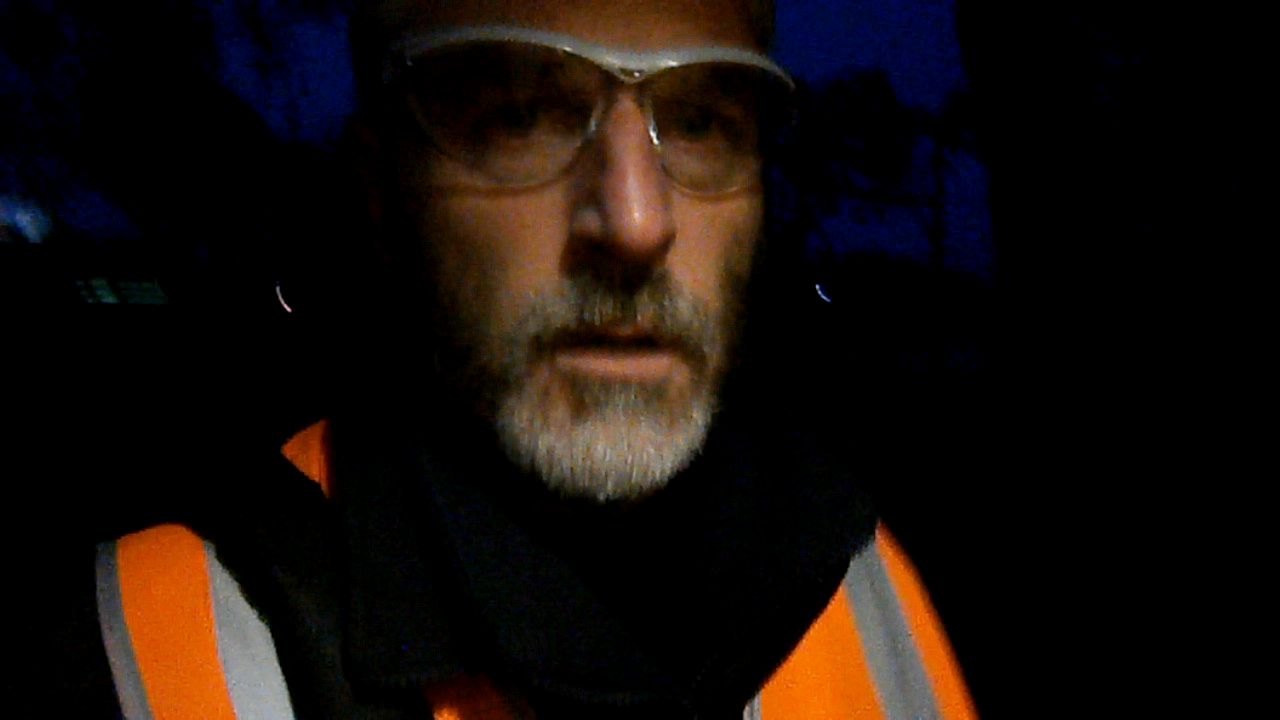 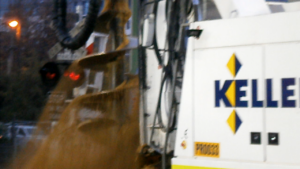 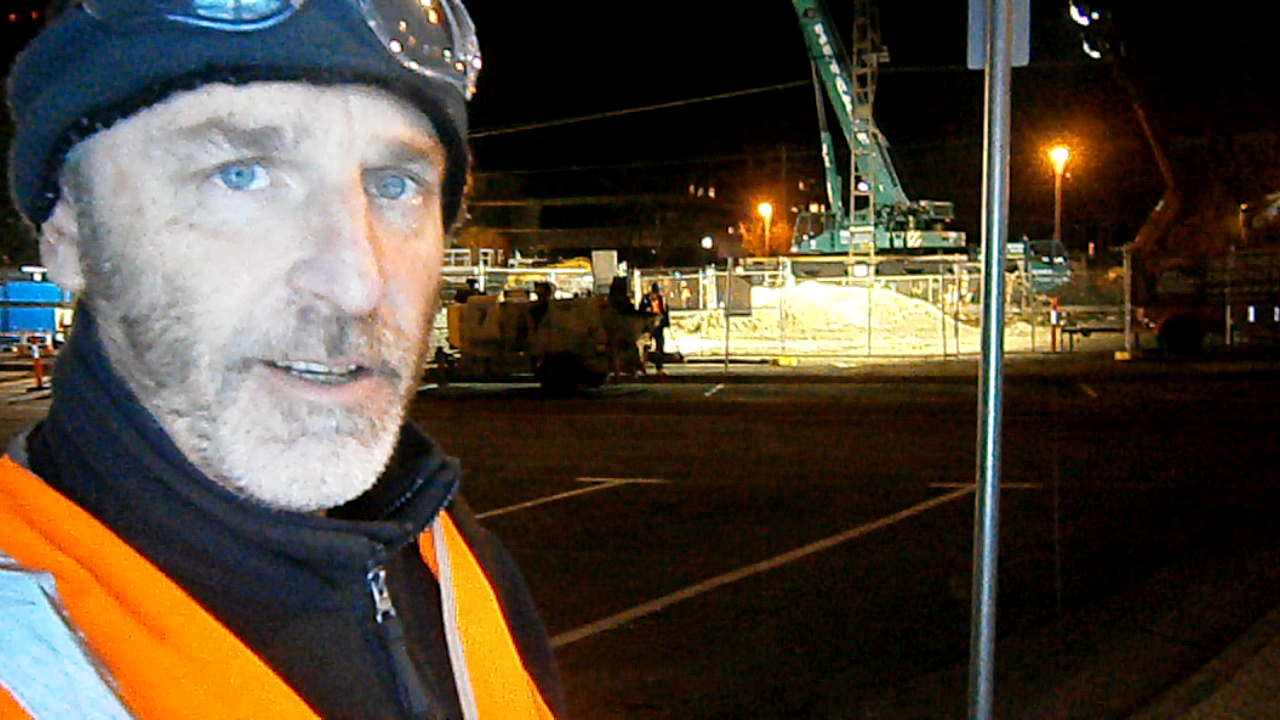