PLOT OUTLINE: Cost blow-outs? Can’t be – WATERMAN’s consultancy fees are a matter of public record. What on earth could MASTON want? Is the issue operational?

PLOT SUMMARY: Has MASTON got under WATERMAN’s skin? Why is she sniffing around a sleepy suburb like Blackburn?

LXRA ‘Men of the Earth’ continue works to restore Blackburn’s Level Crossing to good working order and meet their deadline for Monday’s reopening. 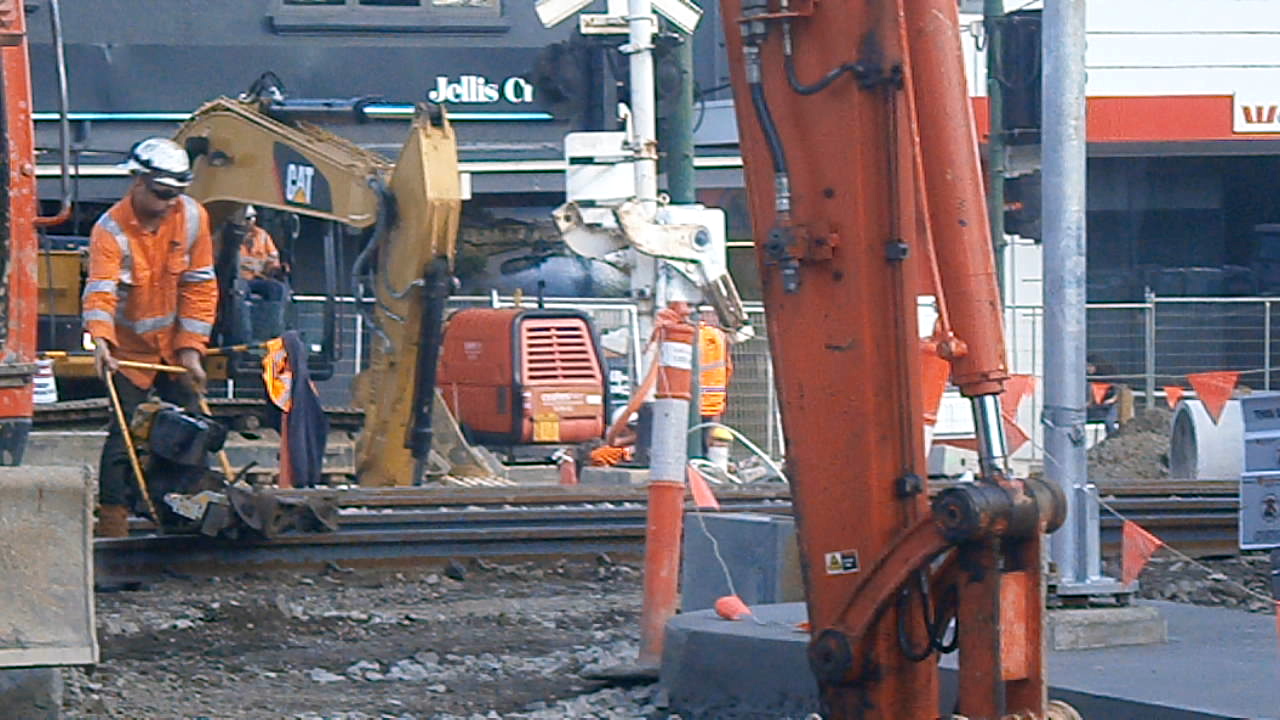 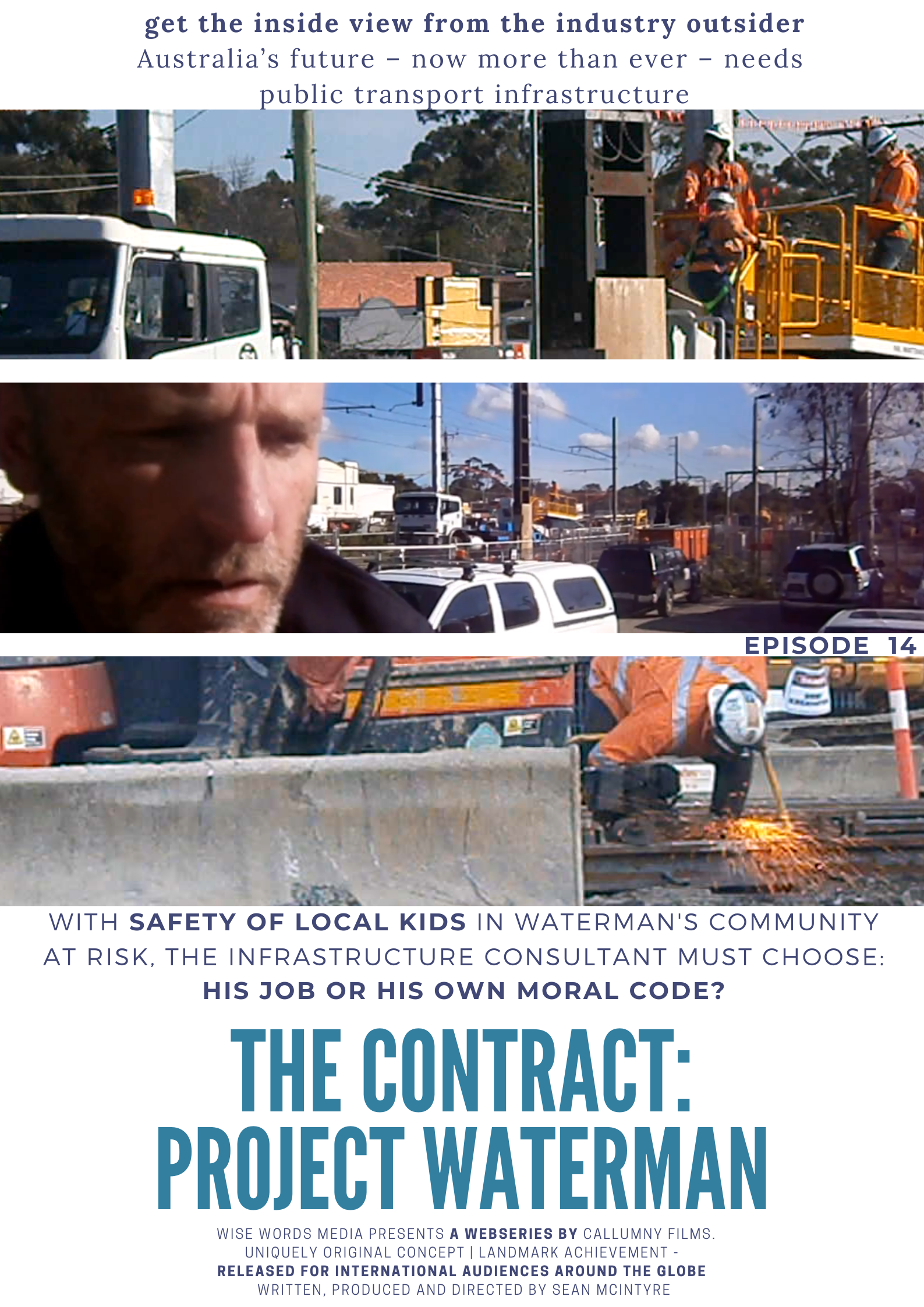