His sudden lack of professionalism doesn’t reflect well on his sucessful meeting earlier that day with a mysterious executive in the Private Equity Fund market.

Although pressure has been rising throughout the tour, so far WATERMAN has given little away and maintained his composure.  Until now.

‘Personal issues’!? There are none! 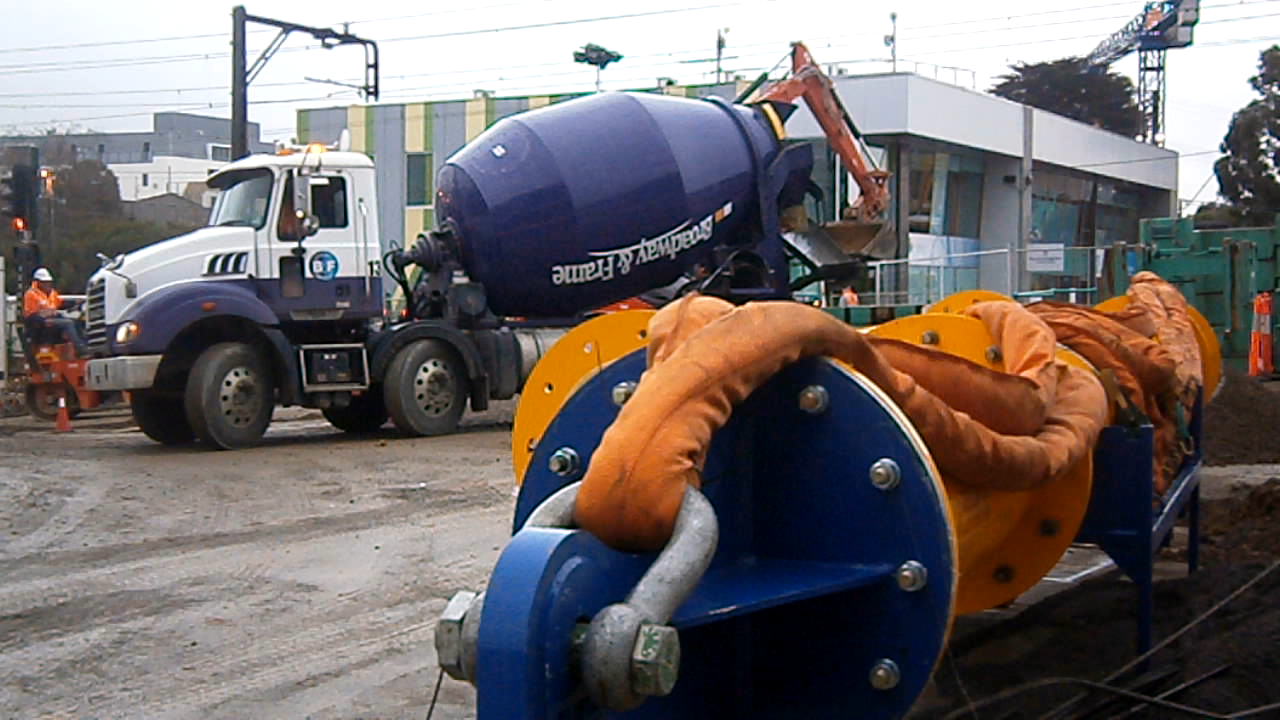 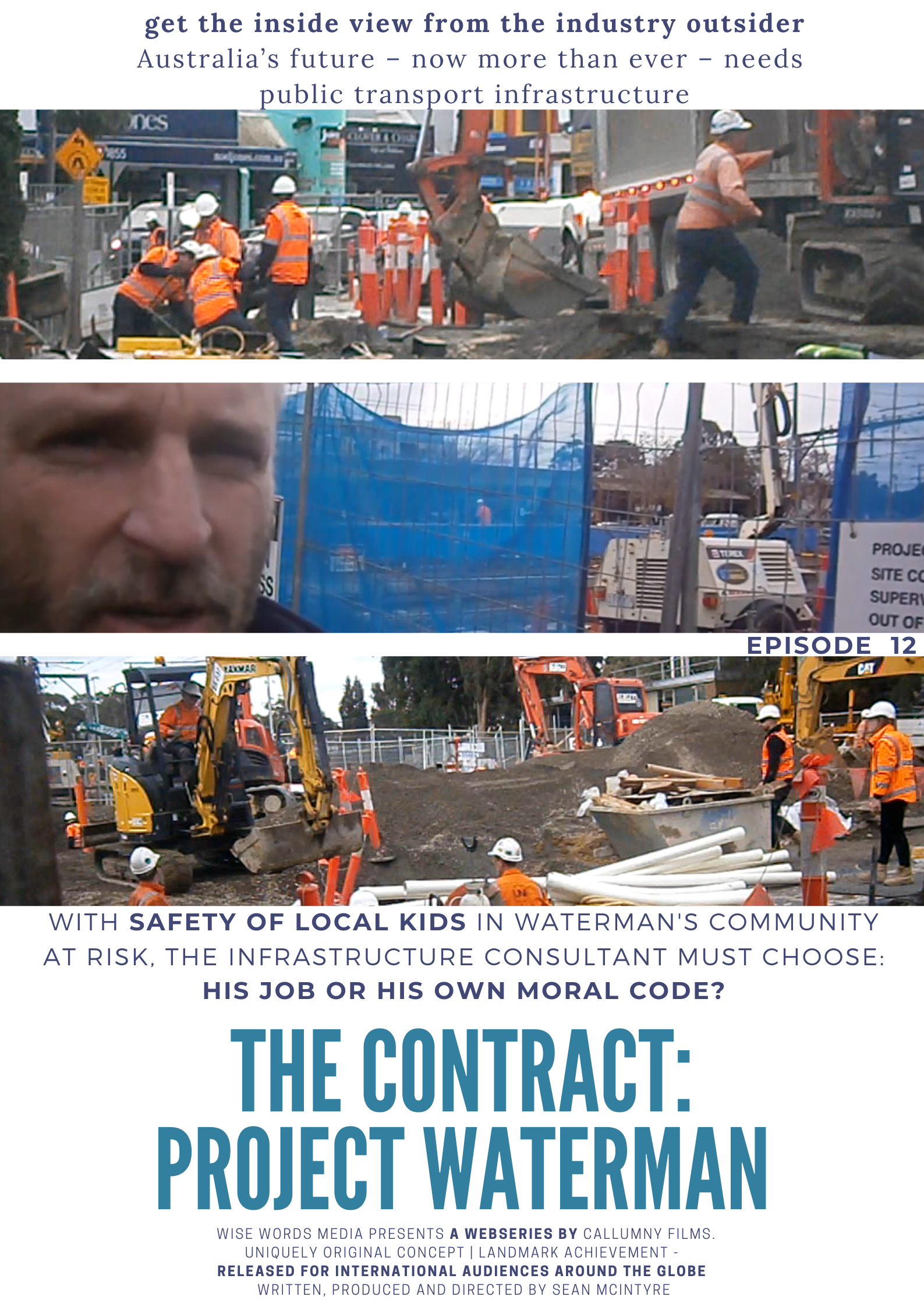