PLOT OUTLINE: WATERMAN is livid. LXRA has so far failed to acknowledge or respond to his concerns about safety risks to local kids at Morton Park. Worksite operations update – Lean. Green. Seen it. Believed it!

PLOT SUMMARY: When it comes to safety risks and local kids, WATERMAN won’t be holding back on this topic.

He’s speechless. It’s going to be escalated ‘up the chain’ and addressed. WATERMAN doesn’t suffer fools.

In the meantime, there’s more work to do documenting Blackburn’s Level Crossing Removal Project.  Last night saw the appearance of ‘The Lean Green Fighting Machine – The Incredible Hulk of Bulk’.

And boy…did it put on a show. 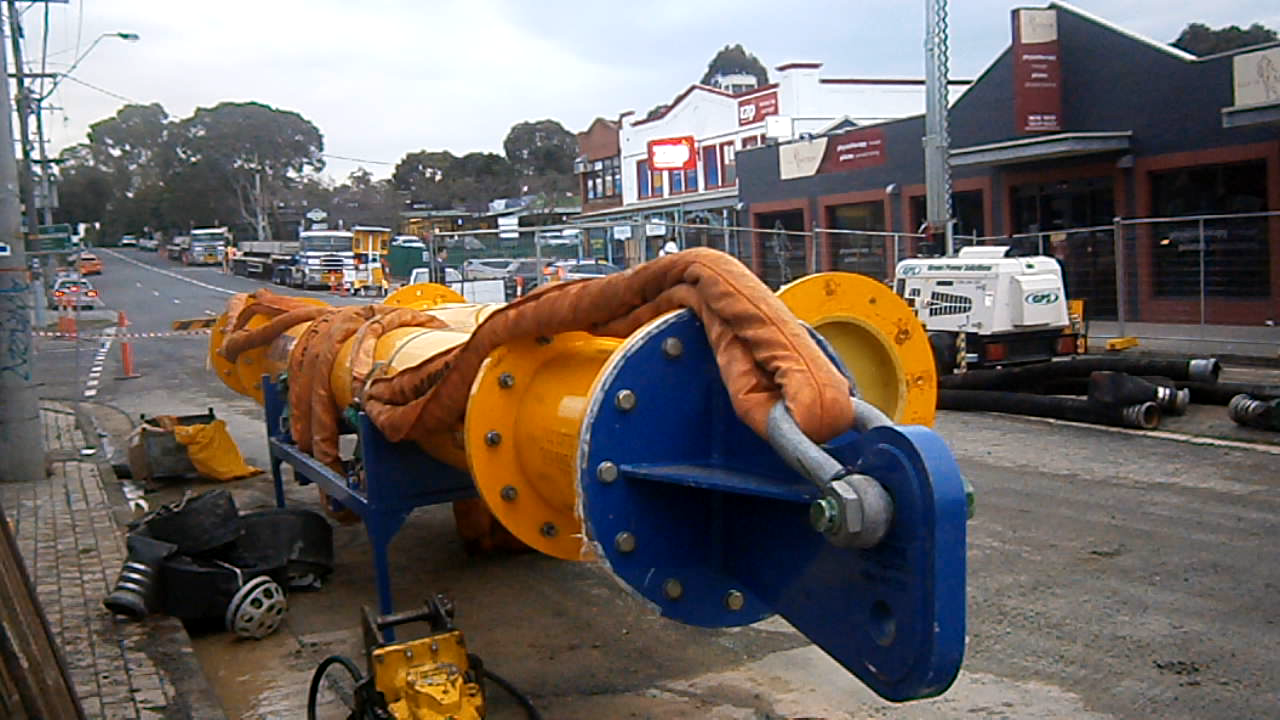 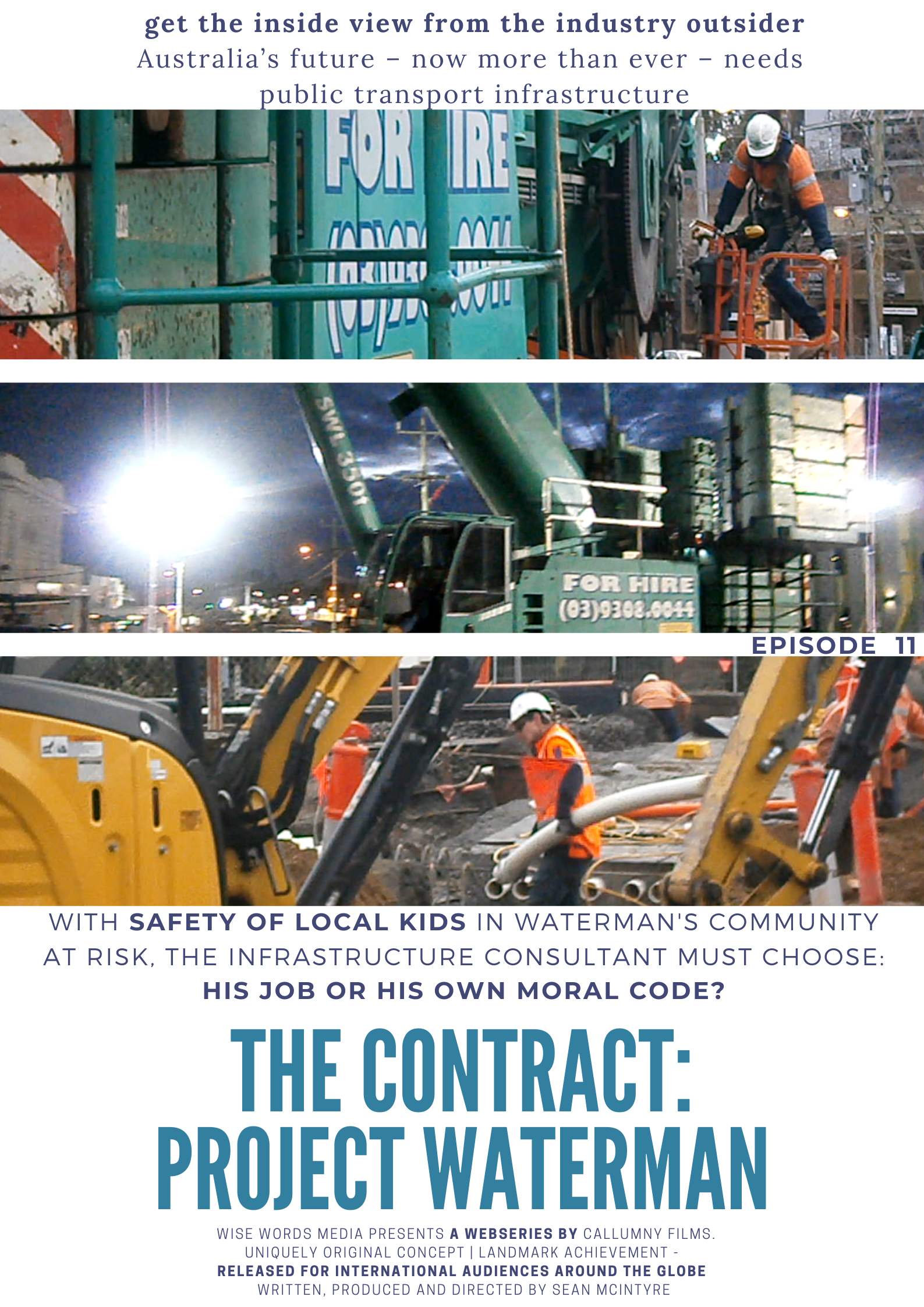