How are the good residents of Blackburn and commuters coping with the works that are forcing them to interrupt their usual morning and evening peak hour journey’s?

It’s a challenge. But let’s face it – it’s a first world problem. 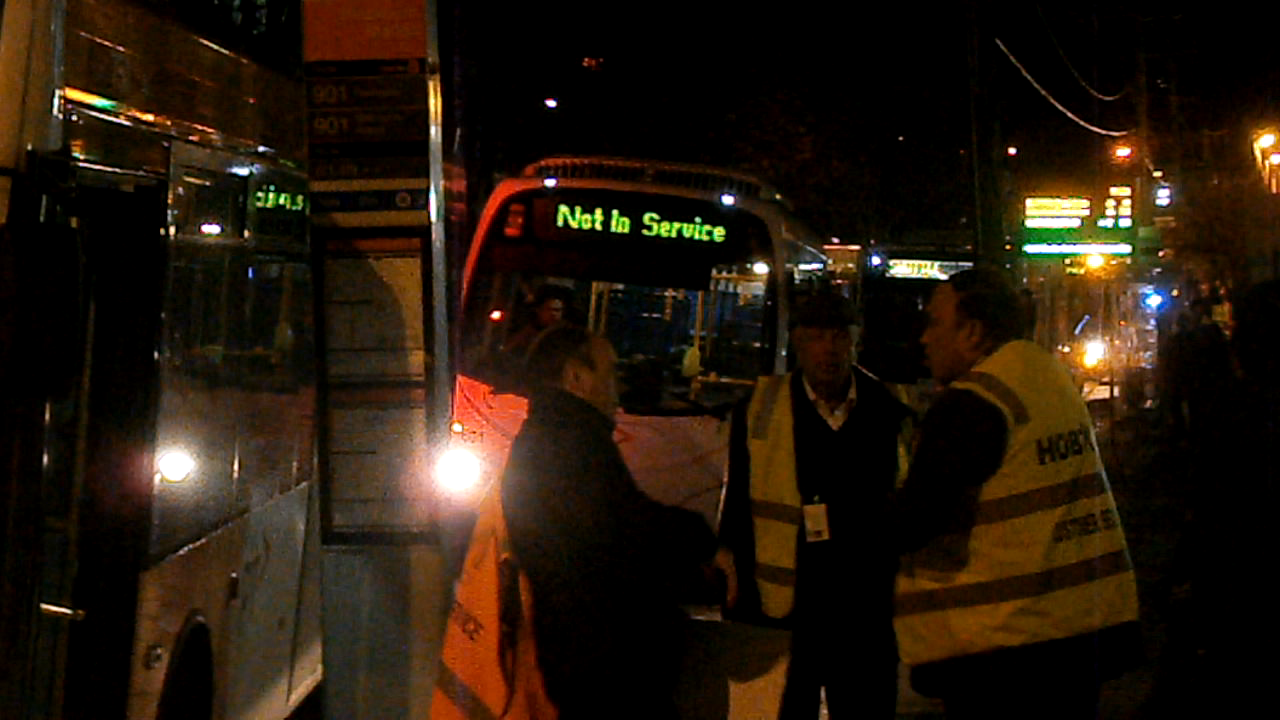 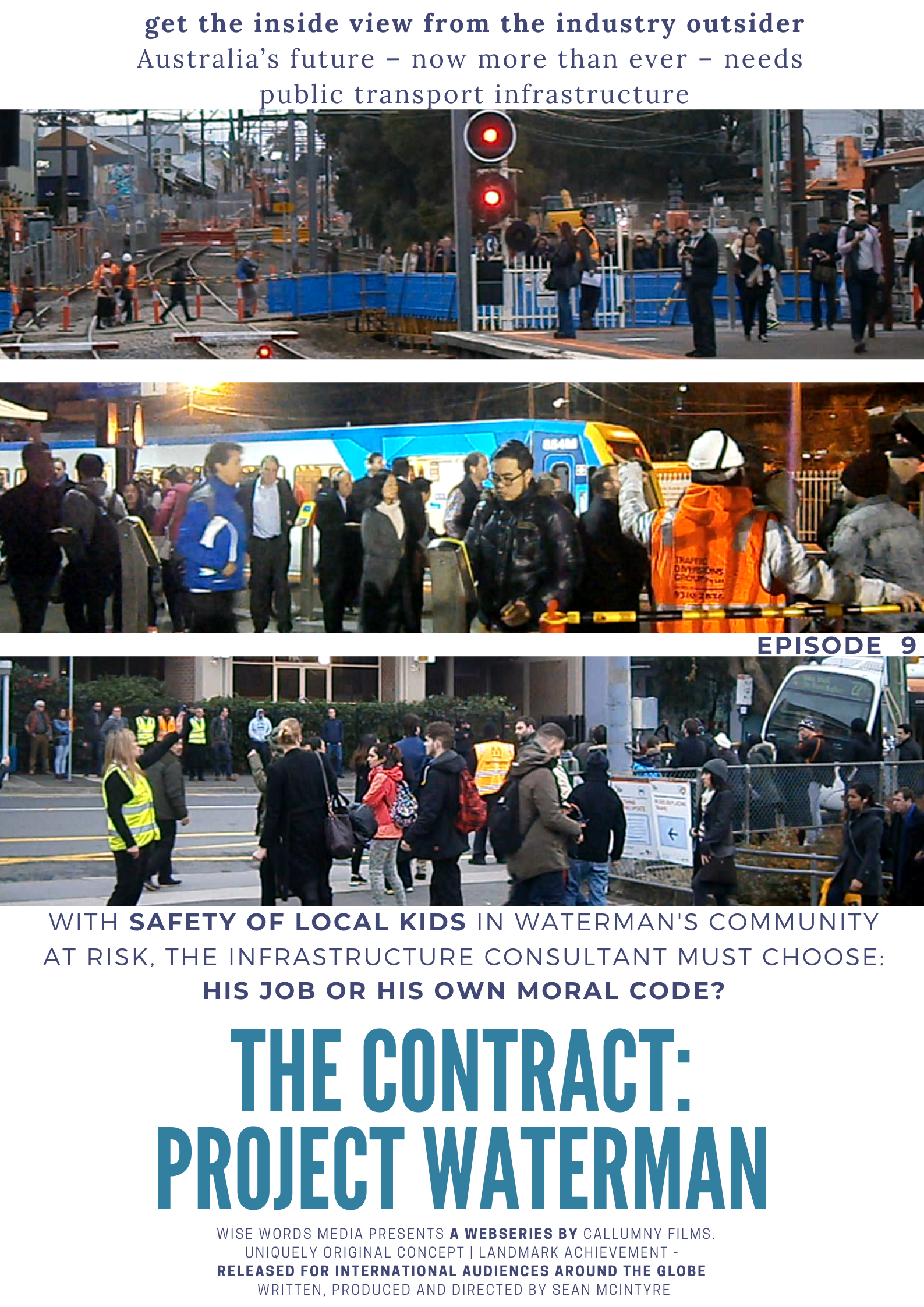