PLOT OUTLINE:  A flooding underpass at Blackburn Train Station for years. People just want input into the works that going on within and around their community.  Let us have a voice.

PLOT SUMMARY: With the formalities of the Investor Relations Tours now completed for both investors and media, WATERMAN sets his sights on Blackburn’s Level Crossing Removal Project.

Despite an early morning distraction from ‘Kerry Kiwi’ – a very lost, somewhat toothless, yet very jovial B-Double driver – WATERMAN walks a well-trodden path for viewers through the aged and dilapidated pedestrian underpass at Blackburn Train Station.  It is prone to frequent flooding, making it impassable to commuters.

While WATERMAN know’s the pedestrian underpass will be renovated and updated, the good residents of Blackburn are completely in the dark as to how this be made possible….and when. 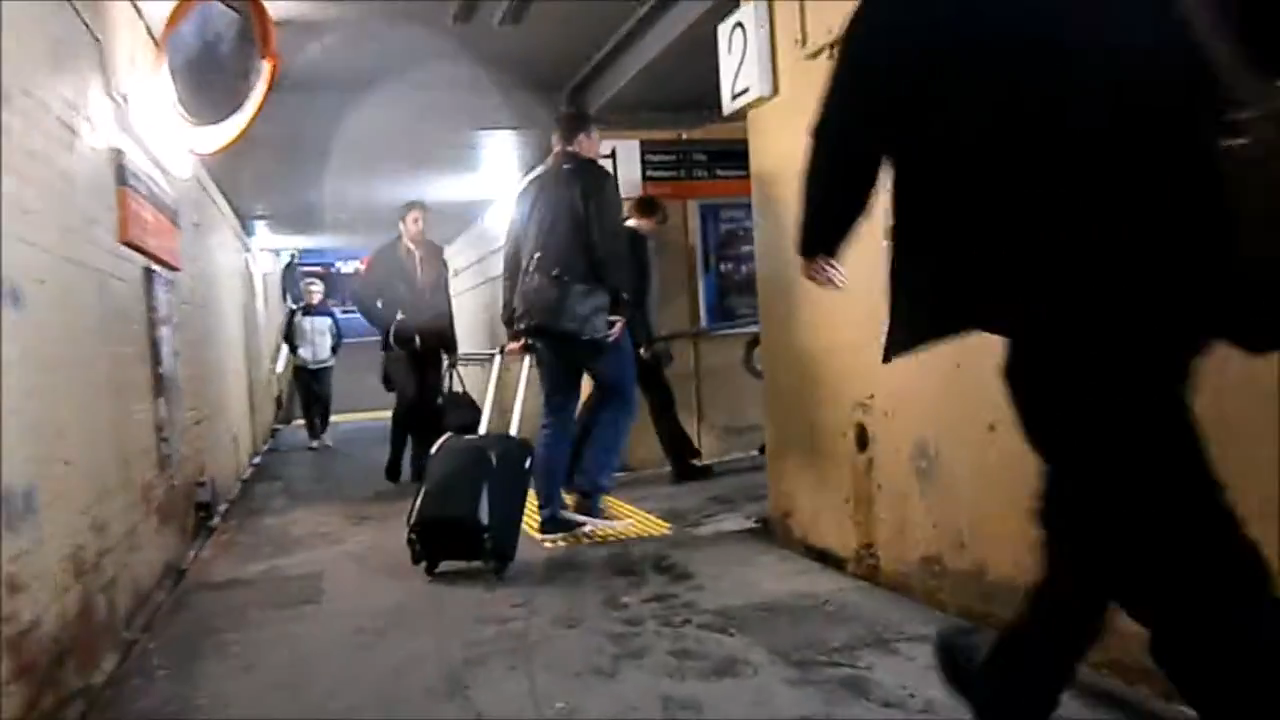