Home » about | us » about SEAN McINTYRE 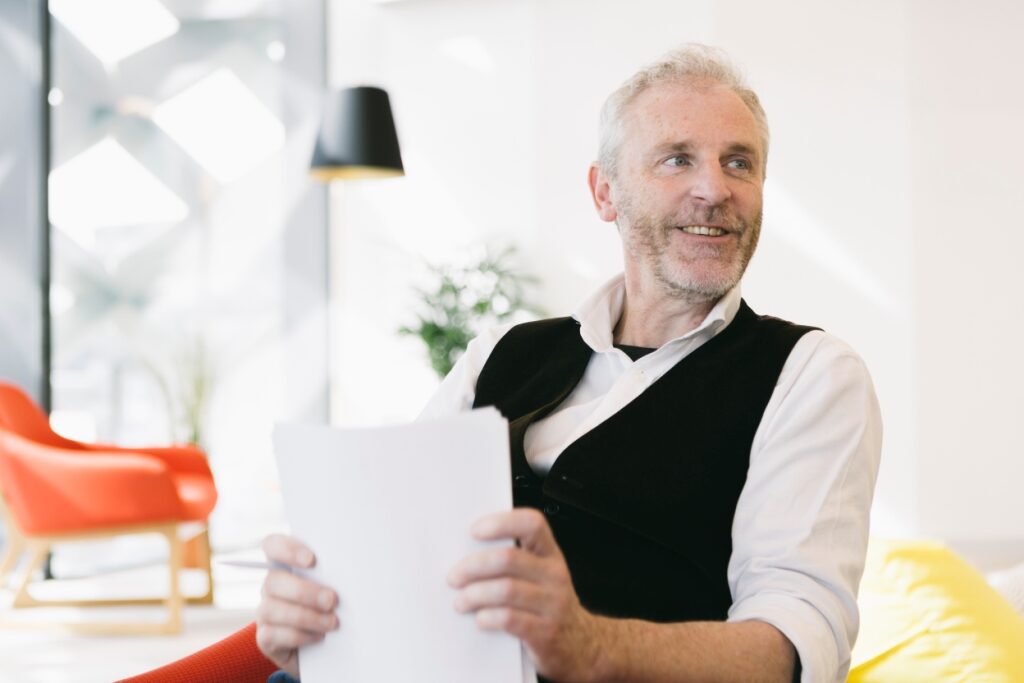 Specialising in nostalgia content, the Retro Archives is in-development for a planned launch late 2022.

Demonstrated experience and specialised skills working across a variety of industries including tertiary, professional services, finance, legal, tourism and the arts.

Sean McIntyre also has experience within the higher education sector with under-graduate and post-graduate international and domestic students and as an international student himself.

Collaborative by nature, content producer Sean McIntyre brings to life the vision of clients as well as creatives such as writers, directors and producers.

An experienced film producer and screenwriter of world cinema. Sean McIntyre‘s Callumny Films represents scripts of various genres for international co-productions at international film markets written by himself and other screenwriters – such as American Film Market, USA.

Sean McIntyre has also produced and written plays which have been performed in Australia, Ireland and the United States. Selected for Melbourne Theatre Company’s prestigious 2015 NEON Festival, his new work ‘KIDS’ performed to a sold out audience.

Sean McIntyre brings to life the vision of creatives such as producers, writers, directors as well as clients. He has extensive experience as an early emerging-career producer, writer, actor and collaborator: