Wise Words Media announces launch of A FISTFUL OF SCRIPTS v2.audio with the release of the first audio trailer for KIDS (or games before hometime).

Writer/producer/actor/director Sean McIntyre announces that his strong, successful brand – ‘A FISTFUL OF SCRIPTS‘ – has now officially evolved into a production and distribution vehicle of audio content.

The extensive audio project is based around themes of social inclusion. All original cast returned for this exciting initiative. 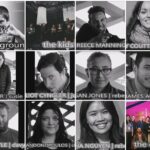 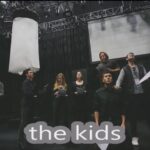 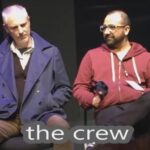 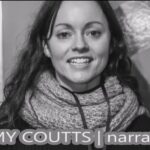 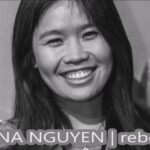 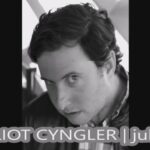 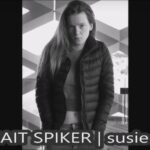 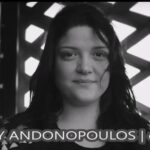 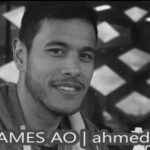 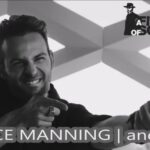 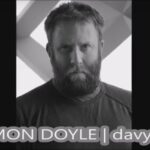 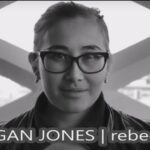 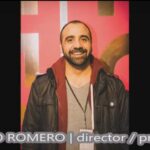 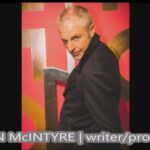 “Recordings of audio content for A FISTFUL OF SCRIPTS v2.audio commenced late August and ran through to mid-October 2016,” said Sean McIntyre.

A FISTFUL OF SCRIPTS v2.audio | about

Product delivery will target specific audiences through iTunes and podcasts for:

Presented by A FISTFUL OF SCRIPTS in association with WISE WORDS MEDIA,CALLUMNY FILMS and JIMMY FLINDERS PRODUCTIONS. Producer: Sean McIntyre.

One Girl. Too many ideas. A lot of therapy.

ADDICT plots Molly’s journey through group therapy and counselling sessions as she battles to conquer her demons and live a fulfilled life – one idea at a time.

A different take on the topic of addiction. Invest your time wisely.

A little idea can be a dangerous thing.

For a murderer and Sire, He’s mumbled her name, Revenge.

PLOT OUTLINE: A state in ruins, war is at large, The King Rasheed is battling his brother Prince Rochdy. Destiny is set…twill be a desolate age for us all. May god have mercy on all ye sinners.

seven children | one middle-class playground | Contribute. Enrich. Integrate. | or else

PROJECT SIX | HOW TO KILL YOUR FAVOURITE CHARACTER

Riley Goddard felt uneasy and she couldn’t account for it.

PLOT OUTLINE: Riley Goddard must track down a killer. Scores of unseen eyes tracked her from page to page constantly watching her every move. Something big was around the corner. Riley could feel it in her font face. All 12 point Courier of it.

The story of Riley (a femme fatale), Lilac (an exuberant Theme), Mopes (a burnt out, lovable old protagonist) and the mysteriously dressed Minor Support Character.

Getting Killed On The Big Screen. Yeah, That’s The Big Easy. Wanna know ‘How To Kill Your Favourite Character’? That could be hard – unless you know the right people. Maybe you should skip the book and just watch the movie.

Starring in a famous chick-lit series as a femme fatale, Riley Goddard must track down a killer.

With the help of her best friend Lilac, Mopes (a burnt out, lovable old protagonist) and the mysteriously dressed Minor Support Character can she bust open the case before she runs out of words?

Produces and distributes short and feature films to Australian and global audiences.

The driving philosophy and rationale behind ‘A Fistful of Scripts’ is to take the work out to the audience.  Production objective for A Fistful of Scripts [season 7]: an Australian/Norweigian international, co-production ‘A WAY TO LIVE’ is a black comedy drama/action feature film,

seven children. one middle-class playground | contribute. enrich. integrate | or else.

Images cannot be produced without permission

Post Tag With :A Fistful of Scripts v2.audio ,KIDS ,Podcast